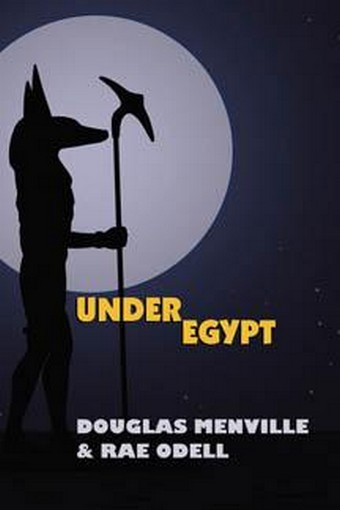 QUEST FOR THE RUBY PYRAMID!

It's 2020 and strange things are happening in the Egyptian desert. It begins with a terrifying battle at the Sphinx and the Great Pyramid, and it will lead an intrepid band of psychic agents on a harrowing quest for an incredible doomsday weapon hidden far below the sands of Egypt, in a forgotten ruby pyramid. Four valiant men and two women are all that stand between Earth and the demonic dreams of a sorceress from the stars, determined to make our world her own.

Borgo Press is pleased to represent the first publication of a great new science-fantasy novel.