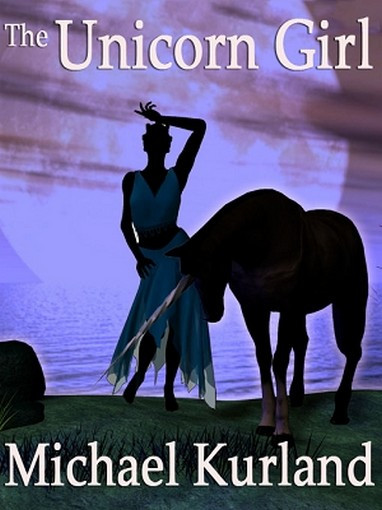 "Michael Kurland's 'The Unicorn Girl' is a novel about a magical world, half-mystical, half-historic, half-imaginary. Three halves, you ask, isn't that impossible? Of course it it. That's why it's magical. It is a lost world, too, a lost world called The Sixties.
"You hold in your hands the one, the only, the original Unicorn Girl. It's time to slip an old Harper's Bizarre or Strawberry Alarm Clock LP onto the turntable, pour yourself a glass of cheap wine, take off your shoes, and put up your feet. Then set fire to a little Maui wowee (if you're so inclined -- don't tell anybody I encouraged you to break the law) and settle in for a trip to a wonderful half-real, half-imaginary era with Michael Kurland and the Unicorn Girl."
-- Richard A. Lupoff