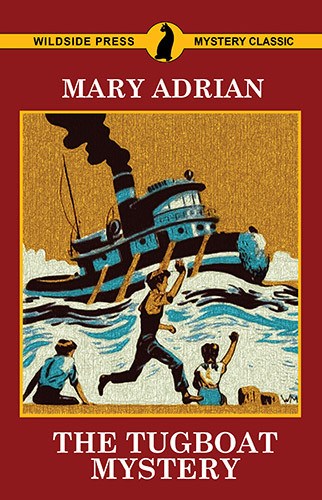 "There are echoes of [The Firehouse Mystery] in the general pattern of the story, as once again a youngster determines to raise the fog that hangs over a beloved relative's reputation." -- Kirkus Reviews