The Trials of Quintilian, by Michael Kurland (ePub/Kindle) 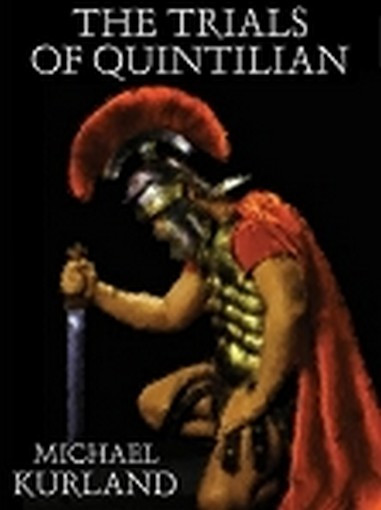 The Trials of Quintilian, by Michael Kurland (ePub/Kindle)

Set at the height of the Roman Empire, in the last half of the first century AD-about the time of the destruction of the Temple in Jerusalem, when Christianity was still an unimportant Jewish sect-these stories chronicle the cases of one of the few actual crime-solvers that we know of in ancient Rome. The stories are fictional, but the character of Quintilian is based on a real Roman barrister whose writings on rhetoric and on the education of the young are still read today.

Quintilian-Marcus Fabius Quintilianus-was certainly among the noblest Romans of them all.  Honored in his lifetime (roughly 35 to 100 AD) as a teacher, rhetorician, and jurist, he also seems to have been something of a detective. He was put in charge of devising a course of instruction for the youth of Rome by the emperor Vespasian, and made a consul with a salary from the Imperial Treasury. The first story about him, Blind Justice