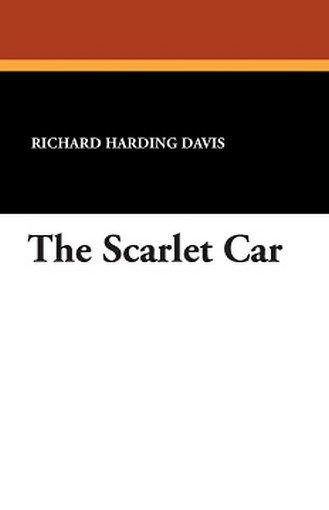 Richard Harding Davis (1864-1916) was an American journalist and writer of fiction and drama, best known as the first American war correspondent to cover the Spanish-American War, the Second Boer War, and the First World War. He was popular among a number of leading writers of his time, and is considered the model for illustrator Charles Dana Gibson's dashing Gibson man, the male equivalent of his famous Gibson Girl. He is also mentioned early in Sinclair Lewis's book Dodsworth as the example of an exciting, adventure-seeking legitimate hero.

Will illustrations by Frederic Dorr Steele.