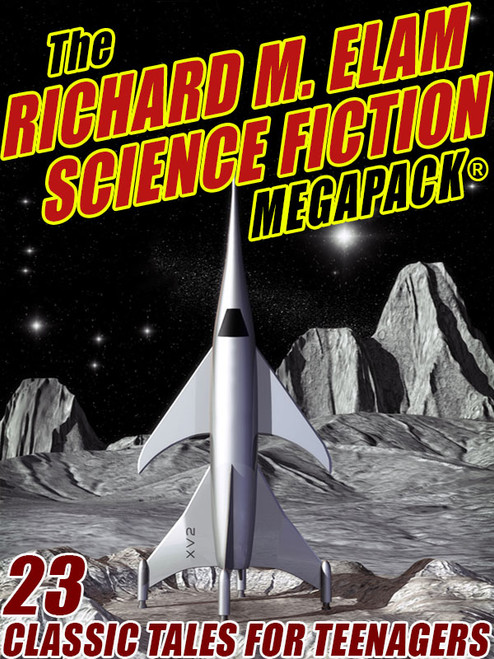 This volume assembles one novel and twenty-two short stories by American writer Richard M. Elam (1920-2013). Dick Elam was born in Richmond, Virginia, served for four years in the Army Air Force in World War II, and after the war became involved with the silk printing industry. On the side, he write articles, short stories, and books for young readers. He was one of the very few science fiction writers active in Young Adult fiction in the 1950s and early 1960s, and his books and short story collections served to introduce many young readers to the wonders of science and space.

If you enjoy this ebook, don't forget to search your favorite ebook store for "Wildside Press Megapack" to see more of the 300+ volumes in this series, covering adventure, historical fiction, mysteries, westerns, ghost stories, science fiction -- and much, much more!