The Reformed Pirate and Other Stories, by Frank R. Stockton (Paperback) 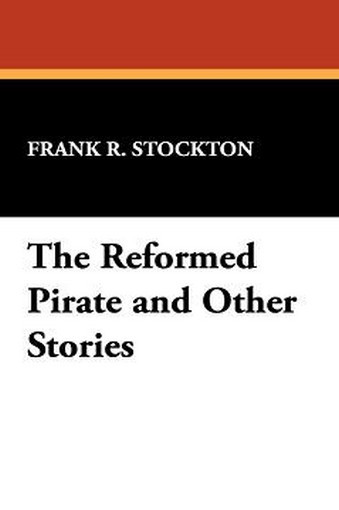 The Reformed Pirate and Other Stories, by Frank R. Stockton (Paperback)

Frank R. Stockton (April 5, 1834 - April 20, 1902), was an American writer and humorist, best known today for a series of innovative children's fairy tales that were widely popular during the last decades of the 19th century. Stockton avoided the didactic moralizing common to children's stories of the time, instead using clever humor to poke at greed, violence, abuse of power and other human foibles, describing his fantastic characters' adventures in a charming, matter-of-fact way in stories like "The Griffin and the Minor Canon" (1885) and "The Bee-Man of Orn" (1887).