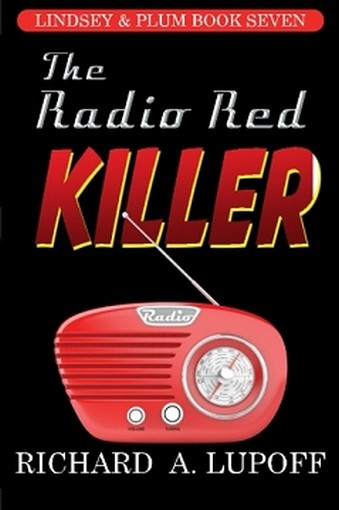 Bob Bjorner is the last of the "red hot lefties" at radio station KRED in Berkeley, Calif. His paranoia makes him bring his personal lock to keep intruders out of the studio while he's on the air--but they get to him anyway! He opens his lunch, takes his first mouthful of sashimi, and falls over dead. Homicide detective Marvia Plum scrambles to the station in time to see broadcasters, engineers, and administrators trying to figure out what to do next. Bob Bjorner, Radio Red himself, is clearly visible through the window between the on-air studio and the control room--and nobody can get to him! THE RADIO RED KILLER is the most baffling--and fascinating!--case yet in Richard A. Lupoff's irresistable "Killer" mystery series.