The Mark of Merlin, by Anne McCaffrey (Hardcover) 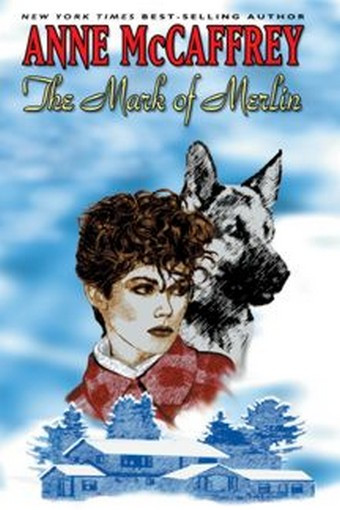 The Mark of Merlin, by Anne McCaffrey (Hardcover)

Carla Murdoch had learned what it was to be alone, growing up on different army posts. But now her loneliness is terrible--for her officer father met a mysterious death on a foreign battlefield, and Carla has been sent to live in her new guardian's New England mansion . . . a remote, snowbound place where she finds she isn't really wanted.

Together with her dog, Merlin, Carla must make a new start and face demons within and without--for her father's killer is now on her trail, too!

A thrilling novel of romantic suspense by one of the world's favorite storytellers.