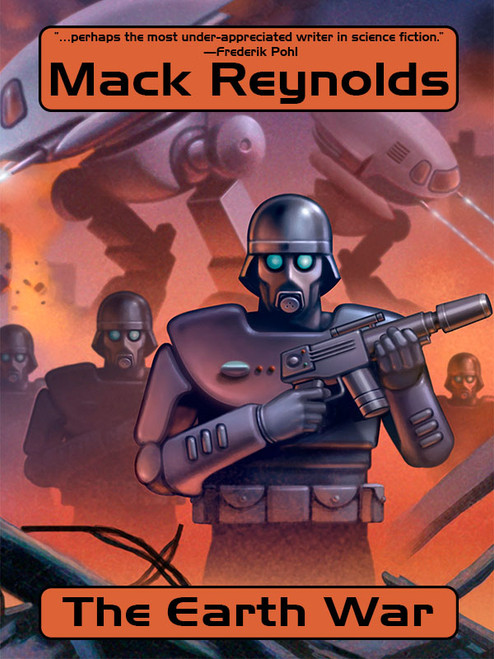 In the 21st Century the face of war had changed. Atomic weapons -- out! Bazookas and rockets—nyet! Machine guns—maybe. The newest secret weapon—gliders! East and West had managed an uneasy truce in the arms race by banning ail weapons developed before 1900—and restricting wars to local disputes between corporations or companies and unions. It was a crazy way of doing things, but it worked—until an ambitious Major upset the apple cart, and threw the world's peace into deadly peril!

In this exciting picture of the next century, veteran science-fiction writer MACK REYNOLDS combines mastery of a unique setting with a fast-action story of combat and intrigue.