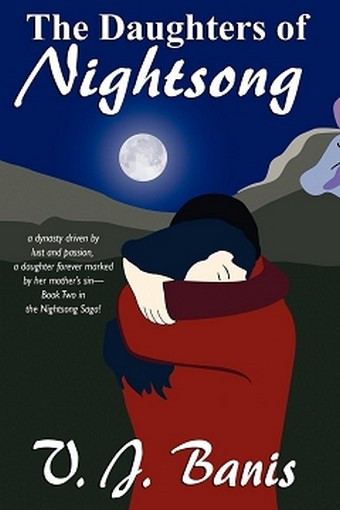 Trapped in a loveless marriage, April Nightsong longs for the China she once knew as a child, and for her forbidden lover, David McNair. When the lovers find themselves together in Paris, they set out together for China, unaware of the half-sister that awaits April there--or the evil that threatens to destroy the two lovers. Meanwhile, back in the United States, despite a surface existence of power and wealth, Lydia Nightsong, April's mother, suffers anguish and terror at the never-ending threats to her cosmetics empire and her life. The only man who can save her is her sworn enemy, the one she has vowed to avenge--the one she hopelessly loves with a love they once lost in the shadow of a nightsong. Book Two in the Nightsong Saga--a dynasty driven by lust and passion, a daughter forever marked by her mother's sin. Great historical romance by a master storyteller!