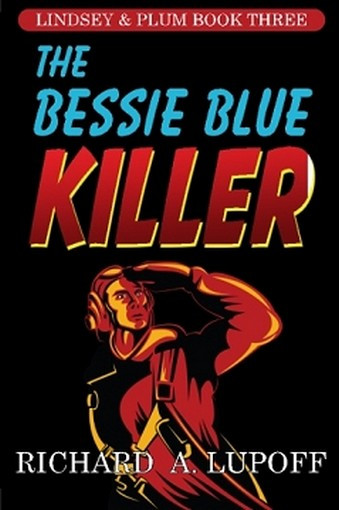 During World War II, due to a shortage of qualified pilots, Uncle Sam began a program of training thousands of military pilots. Among these were the Tuskegee Airmen, a unit of African-Americans eager to fly in combat. Fifty years later a Hollywood studio sets out to create a documentary about these brave airmen, featuring grizzled survivors of that long-ago era flying lovingly maintained vintage aircraft. And then... murder strikes on the movie set, and Hobart Lindsey, insurance investigator-turned-detective, enters the scene. Along with his sometime rival (and sometime love!), Marvia Plum, Lindsey plunges into a mystery with roots stretching half a century into the past. The third riveting entry in the Lindsay & Plum Detective Series!