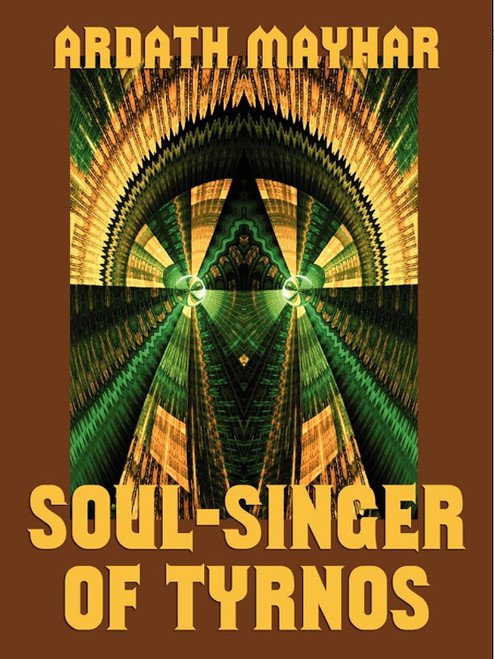 Tyrnos needs no armies, no police, no enforcers, for it has its Soul-Singers. These carefully trained and strongly talented people travel the country, showing the truth of their souls to nobles and commons alike, often resulting in the removal or reform of those needing it. Yeleeve, newly sent forth from the School for Singers, encounters, early in her journey, disturbing indications that something is seriously wrong in Tyrnos. Finding along her way such allies as Lisaux of the Black Shield and the Winter Beast, she pursues clues that crop up inexorably, arriving at last at the conclusion that an intrusion by alien beings has corrupted not only the King, but his own Singer of Souls. Drawing on the power of her training and her gift, Yeleeve must risk everything in an attempt to remedy this situation.