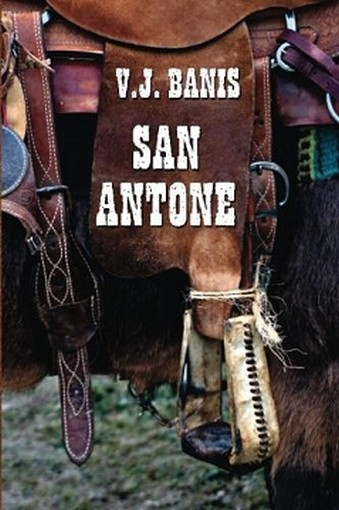 Forced to leave the genteel and pampered world of her South Carolina plantation to migrate to the raw new state of Texas, Joanna Harte surmounts countless obstacles to create a powerful dynasty in the land she loves more than anything else. There Joanna dares to gain the power and prestige so long denied her in a man's world by building an unrivaled cattle empire near San Antonio. But her own family proves to be her biggest challenge, as their bitter jealousies and deadly passions explode in a fight for her ranch, threatening to tear apart her legacy. Publishers Weekly says: "...An exuberant cast makes this diverting chronicle sparkle. The author uses the master's touch in storytelling." The Nashville Banner says: "Real and human in every situation, [and] big in scope." A magnificent nineteenth-century historical saga of how the West was won! "...an exuberant cast makes this diverting chronicle sparkle." Publishers Weekly