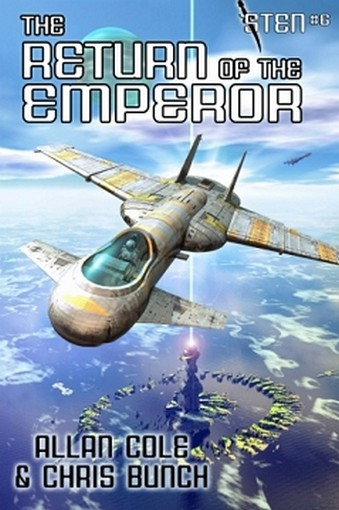 Hailed as a "landmark science fiction series," the Sten novels have thrilled millions of readers all over the world. Set three thousand years in the future, they tell the tale of a tough, street-wise orphan who escapes his fate as factory planet delinq" to become the strong right-hand of the most powerful man in the Universe -- a virtually immortal figure known to his billons of subjects as ""The Eternal Emperor.""

THE SIXTH ADVENTURE The Eternal Emperor was dead