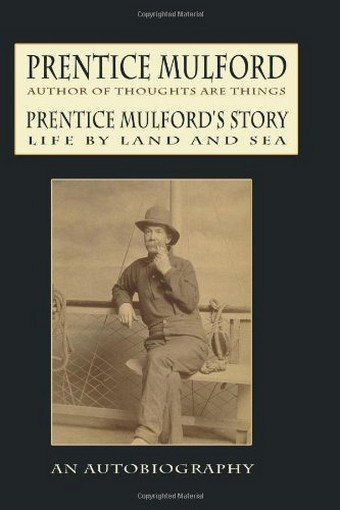 Prentice Mulford tells his life story from 1856 to 1872. Included are adventures at sea hunting whales and seals, and in the American west prospecting for gold. His riveting accounts of camp life and experiences as a school teacher and minor local politician give depth to his later career as a leading journalist in San Francisco. He was a friend of Mark Twain and Bret Harte, and Mulford's writing rival the best of their works.