Plain Tales from the Hills, by Rudyard Kipling (Hardcover) 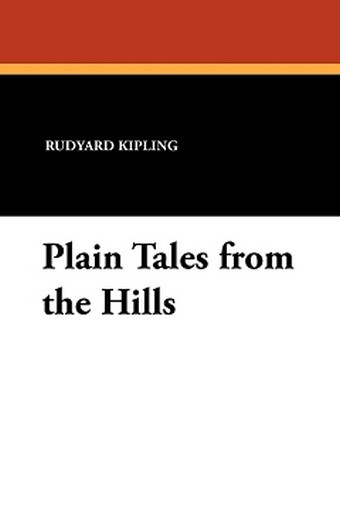 Plain Tales from the Hills, by Rudyard Kipling (Hardcover)

Joseph Rudyard Kipling (1865-1936) was an English short-story writer, poet, and novelist best known for tales of British soldiers in India, and his children's stories, including Gunga Din, The Man Who Would Be King, Kim, Just So Stories, and The Jungle Book. He received the Nobel Prize for Literature in 1907. Plain Tails from the Hills is the first collection of Kipling's short stories, many of which are set in the Hill Station of Simla -- the summer capital of the British Raj during the hot weather.