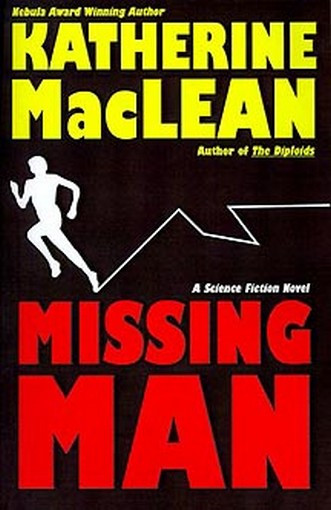 George Sanford has a gift for guessing right the first timeand very little else going for him. When Ahmed and hisother friends graduate school and got jobs in The City,George finds himself left behind. He never wanted tosign his name, let alone fill out appliations and reports.

Then George bumps into the Rescue Squad and is sweptup in the excitement of a hunt for a trapped girl. It isGeorge who finds her with his special talent for guessingright . . . and it is George who suddenly becomes the prideof the Rescue Squad. With a friend running interference forhim with the bureaucracy, George lands a place for himselfas a "consultant" ù and the more he works, the more hisstrange talents begin to grow.

With each success George begins to change. Using hisspecial talents to rescue a computer technician from agang of revolutionaries, he finds he has become a pawnin a mad iconoclastic game. A game where his owntalents pose the greatest threat to The Cityùand theworld!