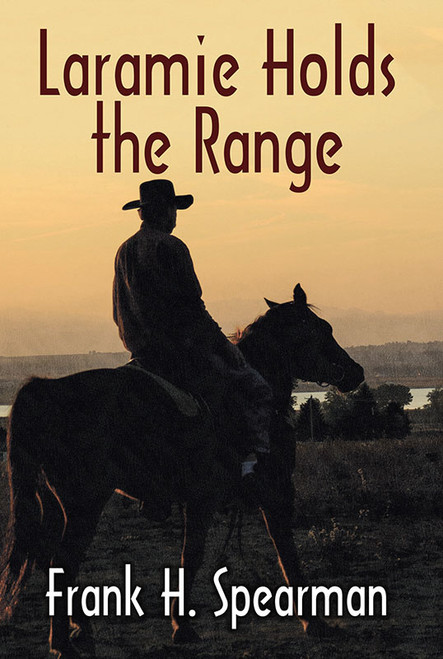 They had traveled a long time it seemed to Kate, and having climbed all the hills in the country, were going down a moderate grade with the hind wheels sputtering unamiably at the brakes, when Belle broke a long silence: "Where are we, Bill?" she demanded.

Frank H. Spearman was an early 20th century American author best known for books about the West, and particularly about railroads. His works were some of the most vivid depictions of the mid-19th century expansion across the frontier.