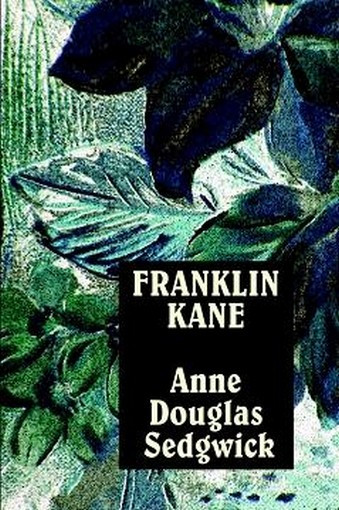 Anne Douglas Sedgwick (March 28, 1873 - July 19, 1935) was an American-born British writer. The daughter of a businessman, she was born in Englewood, New Jersey but at age nine her family moved to London. Although she made return visits to the United States, she lived in England for the remainder of her life.

In 1908, she married the British essayist and journalist, Basil de Sélincourt. During World War I she and her husband were volunteer workers in hospitals and orphanages in France.

Her novels explored the contrast in values between Americans and Europeans. Her bestselling novel "Tante" was made into a 1918 film, "The Impossible Woman and The Little French Girl" into a 1925 film of the same name. In 1931, she was elected to the United States National Institute of Arts and Letters. Four of her books were on the list of bestselling novels in the United States for 1912, 1924, 1927, and 1929 as determined by the New York Times.