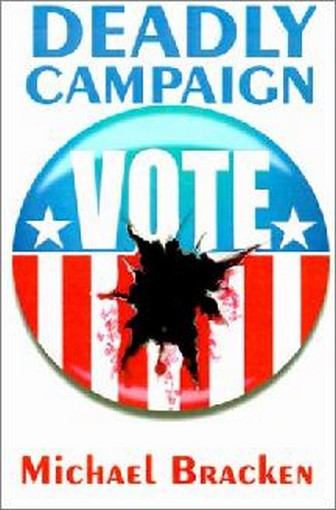 Who killed the alderman? Why did they do it? Fox wants the story. Everyone else wants him.

Hit men, mob bosses, politicians, and mistresses: They all have stories to tell, and Fox pieces them together while dodging bullets and fighting deadlines.

While Fox digs for the story, long-hidden secrets rise to the surface ù secrets that threaten the political fabric of the city ù and Fox soon discovers he's caught in the middle of a Deadly Campaign.