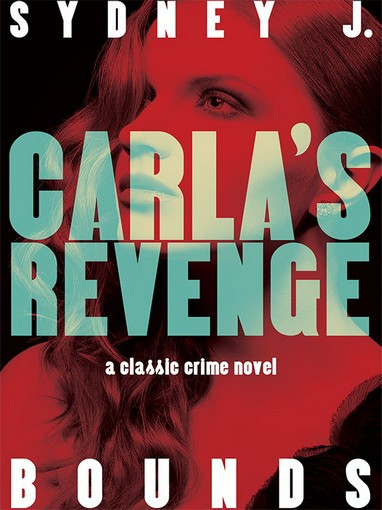 Carla Bowman is a young and beautiful society girl with wild blood coursing through her veins. She becomes the honey of King Logan, a gangster operating the protection racket on New York's East Side, and is caught up in a maelstrom of violence and bloodshed. When Sylvester Shapirro cuts in on King, Carla decides to double-cross the gang-leader and join Shapirro, a decision she regrets when she faces him in his fantastic house at Montauk Point. Here she learns the horrifying secret of Shapirro's true nature, and becomes his captive in a sanatorium. After she escapes, to learn that Shapirro has killed her father, Carla's only desire is to revenge her father's death--whatever the cost to herself. A classic, hard-driving crime thriller from the 1950s!