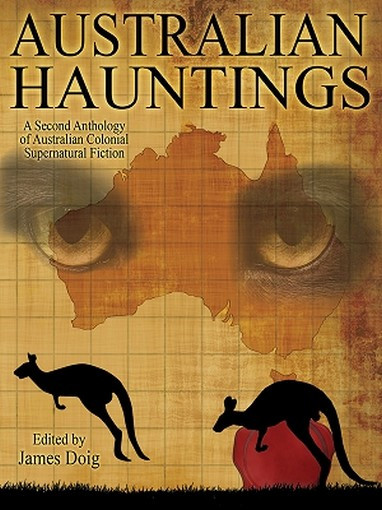 Twenty stories of horror, the supernatural, and ghostly hauntings. These tales show the way in which the Gothic form has been transposed to a new, alien environment--Australia! The outback, the desert, the bush are imbued with strange forces and beings that European explorers and fossickers must fathom and overcome. The colonists struggle to cope with the harsh landscape and climate, and are frequently claimed by it. The land itself seems almost a malignant force that exacts a terrible revenge on those who challenge it or wander thoughtlessly into its desert wastes. Thus, in many of the stories reprinted here, characters range across a landscape in which the supernatural can reach out and snatch the unwary at any time. Characters frequently fall victim to the bush; indeed, often it is the children, symbols of innocence and European naïveté, who fall victim to the evil "spirits" lurking just beyond human ken. Doig has resurrected these marvelous haunts from rare magazines and equally scarce collections, and has provided hard-to-find information about the authors and the times in which they lived. For any aficionado of the classic macabre tale, this anthology will be a treasure trove of chilling reading!