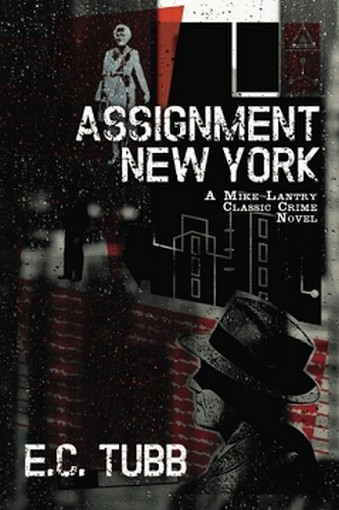 World-Wide Investigations on Madison Avenue, New York, is the world's largest detective agency. Headed by Mike Lantry, the agency will take any case, anywhere, at any time--including some strange dealings in even stranger parts of the world. But Lantry--shrewd, tough, and quick with his fists--never gives up until a case is solved. Murder, kidnapping, extortion, robbery, smuggling, you name it, and World-Wide has dealt, will deal, or is dealing with it. But back when the agency was just starting, when it just comprised Lantry himself and occasional part-timers, and when it was on the verge of folding, the missing wife of a multi-millionaire launched Lantry on his way! This is his first sensational case, a first-rate mystery tale set in the Big Apple of the 1950s. Put on your gabardine coat, pull down your fedora, open a bottle of scotch, and get ready for a rousing read!