About Sixty: Why Every Sherlock Holmes Story is the Best, edited by Christopher Redmond (Paperback) 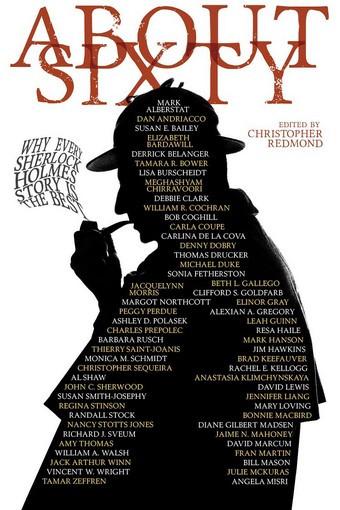 About Sixty: Why Every Sherlock Holmes Story is the Best, edited by Christopher Redmond (Paperback)

Sixty original tales of Sherlock Holmes—which one is the best? In sixty essays, sixty Sherlockians make the case for each of the stories. Their arguments range from the playful to the academic, and are as varied as the authors themselves.

As editor Christopher Redmond says: “What they have written is compelling evidence that any one of the Sherlock Holmes stories can be the best; it’s all a matter of what the reader is looking for.”

"The deductive logic brought to bear by the various essayists would certainly earn the admiration of Holmes himself." -- Michael Dirda, The Washington Post