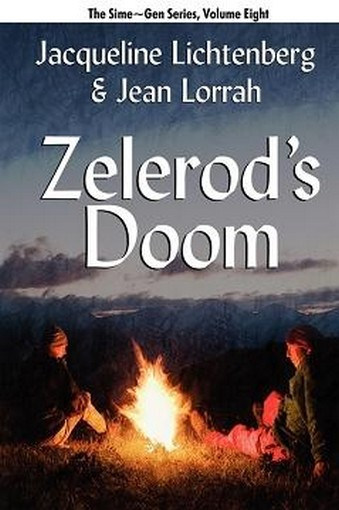 The monumental social experiment begun in FIRST CHANNEL and continued in CHANNEL'S DESTINY culminates centuries later in ZELEROD'S DOOM. Klyd Farris and Risa Tigue forge an alliance to reorganize both the Sime and Gen Territories, politically and economically. But both Territories have factions that are willing to battle each other, while the social fabric of their world falls apart. Still, Klyd and Risa have given their word of honor, and have no choice but the proceed--or perish while trying to avert...ZELEROD'S DOOM! Sime~Gen, Book Eight.