The History of Motion Graphics, by Michael Betancourt (Ebook) 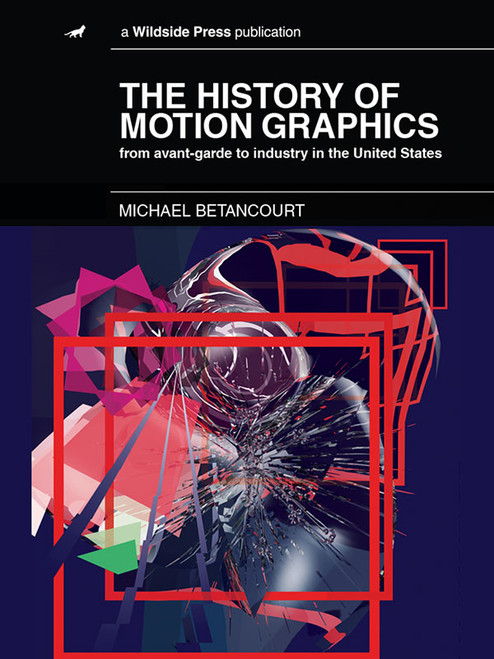 The History of Motion Graphics, by Michael Betancourt (Ebook)

Expand your knowledge of the aesthetics, forms and meaning of motion graphics as well as the long-running connections between the American avant-garde film, video art and TV commercials.

This book also covers early abstract film (the Futurists Bruno Corra and Arnaldo Ginna, Leopold Survage, Walther Ruttmann, Viking Eggeling, Hans Richter, Oskar Fischinger, Mary Ellen Bute, Len Lye and Norman McLaren) and puts the work of visual music pioneers Mary Hallock-Greenewalt and Thomas Wilfred in context. The History of Motion Graphics is the essential textbook and general reference for understanding how and where the field of motion graphic design came from and where it's going.

A NOTE ON FILE FORMATS.

Students and casual readers are probably best served with the .pdf format, which provides a replica of the print reading experience.

We are also providing a KindleFixed edition, which is best read only on large Kindle tablets and computer screens using Kindle software.

We are also providing an experimental fixed-page Epub file which should be readable on most computers and smaller tablets.

Please use the format which best suits your reading needs.